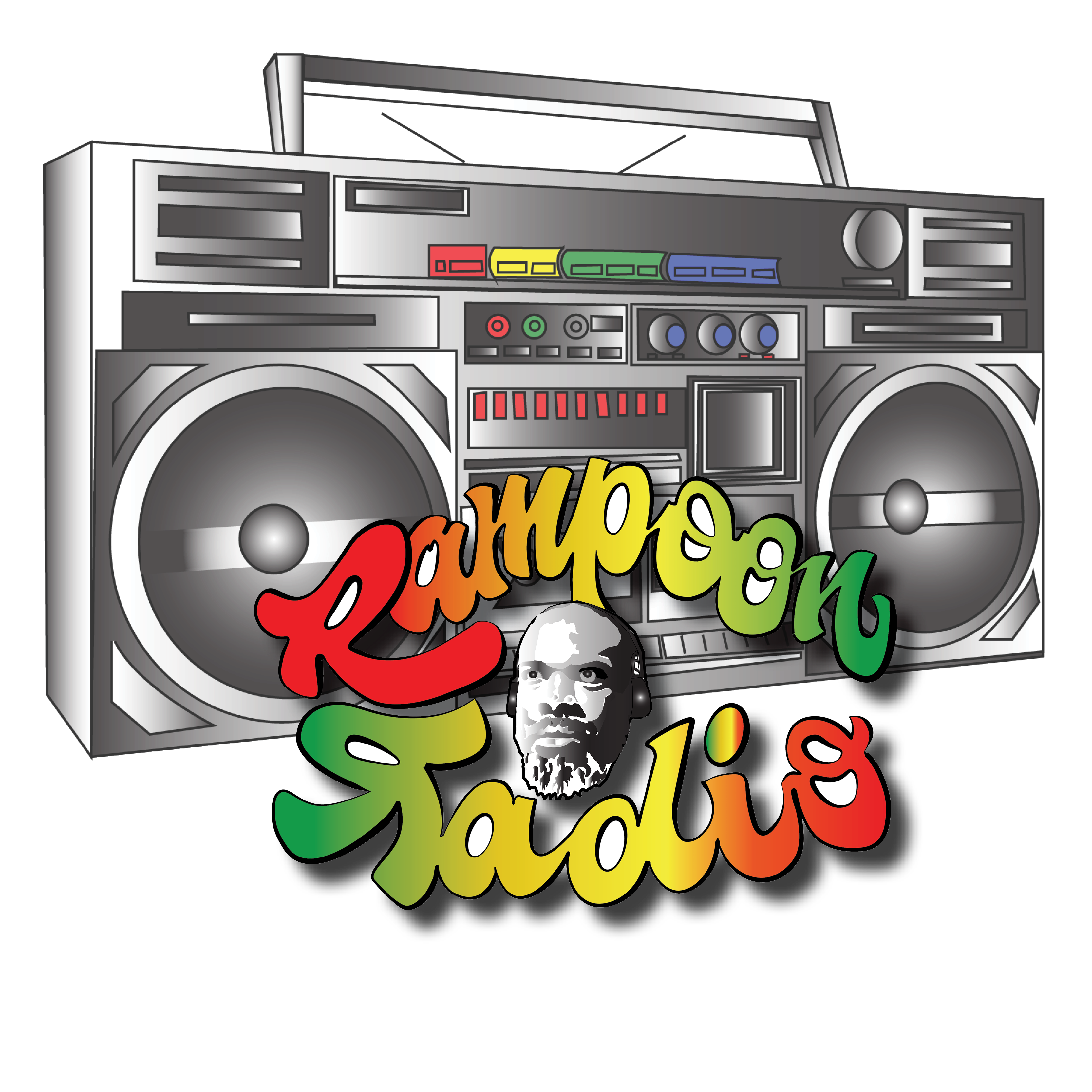 Running 3 online radio stations that stream 24 | 7 is no easy task. We are passionate about music and Caribbean culture. We ask that you donate and help keep us a vibrant, meaningful, international brand that bring you the latest in Calypso, Reggae, Chutney and Soca. Thank you in advance for your generosity.

Calypso is a style of Afro-Caribbean music that originated in Trinidad and Tobago during the early to mid-19th century and spread to the rest of the Caribbean Antilles and Venezuela by the mid-20th century. Its rhythms can be traced back to West African Kaiso and the arrival of French planters and their slaves from the French Antilles in the 18th century.

It is characterized by highly rhythmic and harmonic vocals, is most often sung in a French creole and led by a griot. As calypso developed, the role of the griot became known as a chantuelle and eventually, calypsonian. As English replaced “patois” (Antillean creole) as the dominant language, calypso migrated into English, and in so doing it attracted more attention from the government. It allowed the masses to challenge the doings of the unelected Governor and Legislative Council, and the elected town councils of Port of Spain and San Fernando. Calypso continued to play an important role in political expression, and also served to document the history of Venezuela and Trinidad and Tobago.

Calypso in the Caribbean includes a range of genres, including: the Benna in Antigua and Barbuda; Mento, a style of Jamaican folk music that greatly influenced ska and reggae; Ska, the precursor to rocksteady, and reggae; Spouge, a style of Barbadian popular music; Dominica Cadence-lypso, which mixed calypso with the cadence of Haiti; and soca music, a style of Kaiso/calypso, with influences from chutney, soul, funk, Latin and cadence-lypso. 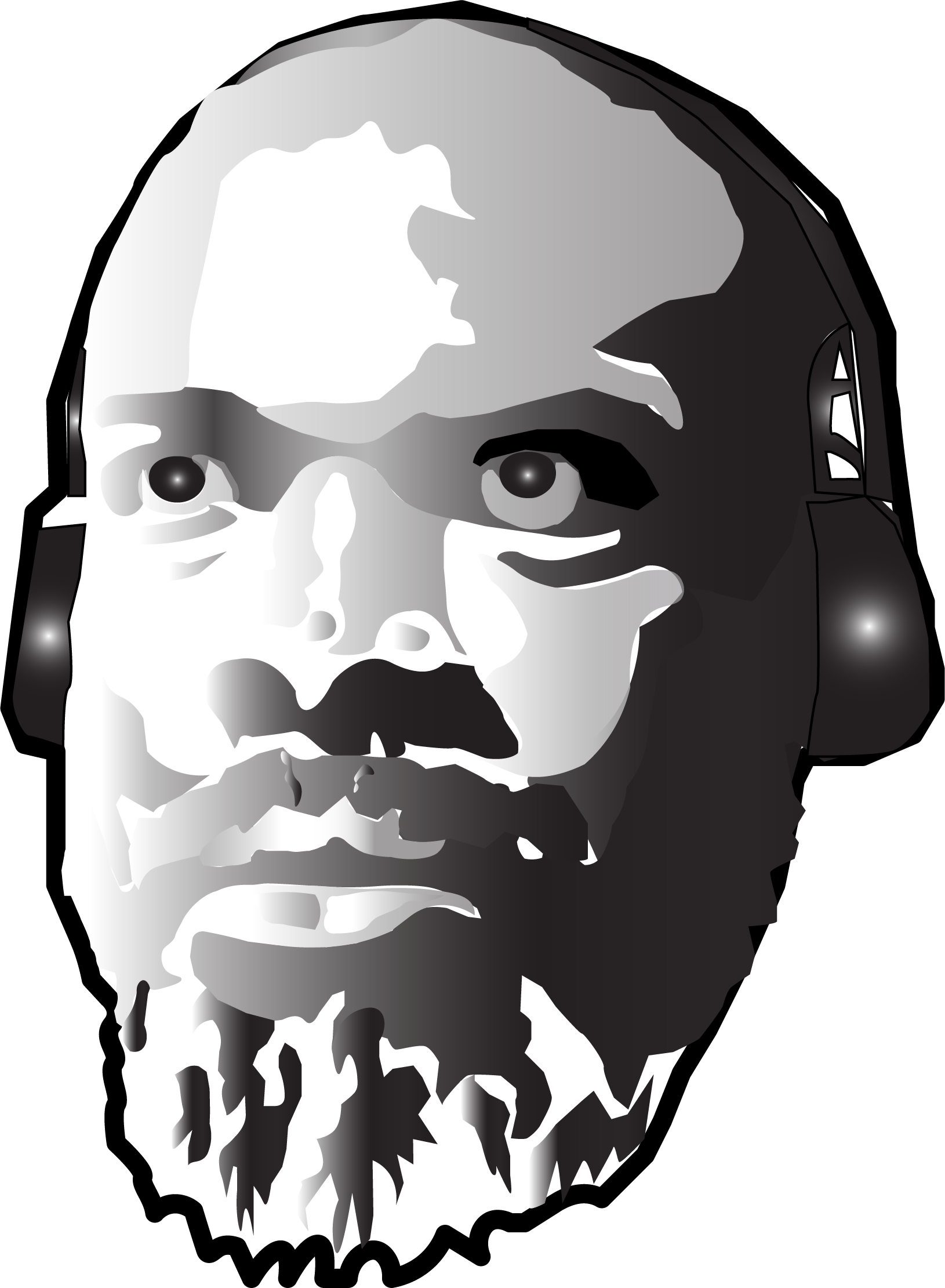 Chutney originating in Guyana and Trinidad, has its roots in Indian Bhojpuri folk music that was brought by Indo-Caribbean indentured servants in the 19th century and other Caribbean genres such as calypso and soca.
There were no recordings until 1968, when Ramdew Chaitoe of Suriname, a small country in South America, recorded an early rendition of chutney music. The album was entitled King of Suriname and all of the songs were religious in nature. However, Chaitoe soon became a household name with East Indians not just in Suriname but throughout the Caribbean. Although the songs were religious, they had a dance vibe throughout each track. For the first time Indo-Caribbeans had music that spoke to them and was not specifically Indian or European/American in style. This was a breakthrough for East Indian Caribbean music, but the fame was short lived.
Chutney music exploded again in 1968 with the female singer Dropati, who released an album entitled Let’s Sing & Dance, made up of traditional wedding songs. These songs became huge hits within the East Indian Caribbean community. The album gained recognition for chutney music as a legitimate form and united East Indians, regardless of their birthplace.

The nature of current chutney songs are simple. They speak about life and love for many things, whether for a significant other or for an object of possession. Some chutney songs favor the topic of food or drink; however, like most West Indian music, there can be a hidden message found in the song if you read between the lines. Some chutney songs popularize the edible form of the chutney, such as Daniel Worm’s “Chutney, Chutney, Chutney” remix made popular in the regional area of Konstanz, Germany.

Calypso style of popular music that originated in Jamaica in the late 1960s and quickly emerged as the country’s dominant music. By the 1970s it had become an international style that was particularly popular in Britain, the United States, and Africa. It was widely perceived as a voice of the oppressed.

Reggae is deeply linked to Rastafari, an Afrocentric religion which developed in Jamaica in the 1930s, aiming at promoting Pan Africanism.[7][8][9] Soon after the Rastafarian movement appeared, the international popularity of reggae music became associated with and increased the visibility of Rastafarianism spreading the Rastafari gospel throughout the world.[8] Reggae music is an important means of transporting vital messages of Rastafarianism. The musician becomes the messenger, and as Rastafarians see it, “the soldier and the musician are tools for change.”

Reggae has spread to many countries across the world, often incorporating local instruments and fusing with other genres. Reggae en Español spread from the Spanish-speaking Central American country of Panama to the mainland South American countries of Venezuela and Guyana then to the rest of South America. Caribbean music in the United Kingdom, including reggae, has been popular since the late 1960s, and has evolved into several subgenres and fusions.

Many reggae artists began their careers in the UK, and there have been a number of European artists and bands drawing their inspiration directly from Jamaica and the Caribbean community in Europe. Reggae in Africa was boosted by the visit of Bob Marley to Zimbabwe in 1980. In Jamaica, authentic reggae is one of the biggest sources of income. 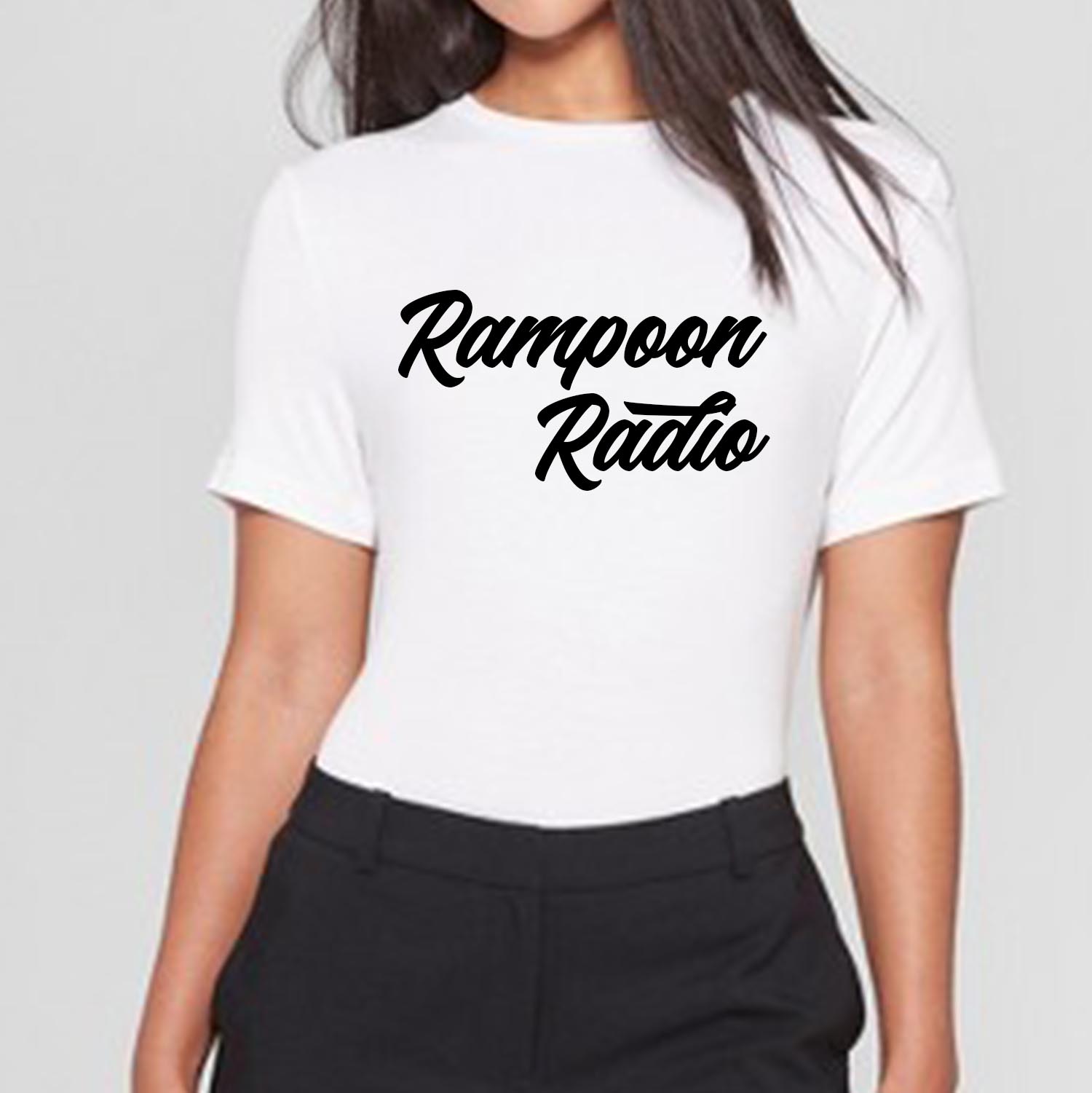